Let there be More Light! 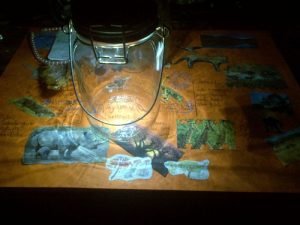 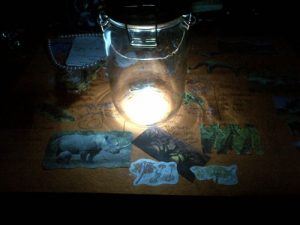 Consol Solar Jar light is now double as bright in a new glow called Glass White. It delights even more! Mr Sunshine, aka Harald Schulz, sheds some light on the difference between our old and new LEDs. The photos show the new diffused light and the old spot light. 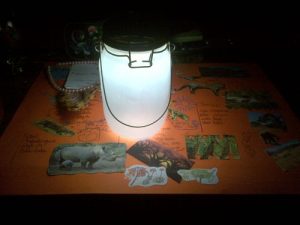